【SCMP】Interest in studying in Australia spikes among Hongkongers 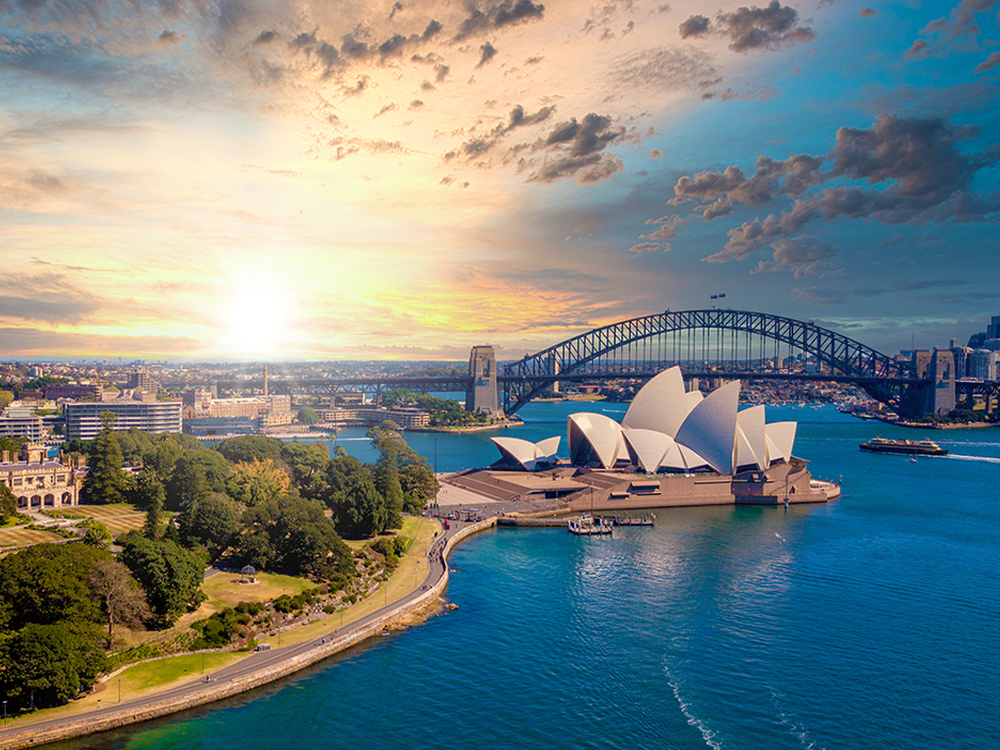 // Willy Kwong, general manager of expo organiser AAS Education Consultancy, said daily inquiries about Australia’s permanent residency visa streams for the city’s residents had increased by nearly a third since details of the scheme were announced. “We held two webinars to illustrate the pathway in November each with a quota of 150, and they were full after a few hours,” Kwong said.

Residents in their 30s and 40s were showing an interest in pursuing advanced studies in Australia, which was previously not a popular option for master’s degrees, with the goal of settling down there, he noted. “We have helped a 47-year-old applicant secure a study permit to take a public health course and a 42-year-old mother who was originally applying for a guardian visa to accompany her nine-year-old daughter switch to a student visa leading up to permanent residency after the policy was announced in October,” Kwong said.

Sydney, Melbourne and Brisbane require graduates to stay at least four years before becoming eligible for permanent residency, while cities such as Perth and Adelaide require three years. Kwong said Perth was now especially popular among middle-aged Hongkongers interested in postgraduate studies as their children could go to school for free, while the cost in Sydney and Melbourne ranged from HKD$6,000 (US$770) to HK$10,000 a year. Residents were also choosing Australia over Britain due to the better weather, closer proximity and less drastic time zone differences, he added. Kwong said he noticed most of the students heading overseas had studied in schools operating under the direct subsidy scheme, which ties the funding to the number of pupils. As the Post previously reported, many of those schools have suffered a drop in enrolment.//